So you’re planning a trip to Byron Bay? Next question…. what is the best way of getting to Byron Bay? The good news is whilst Byron Bay does not have its own dedicated airport. It does have two airports within an hour of Byron central. All other major transport options are available with bus, train and the world-famous road trip to Byron Bay with great access via the Pacific Highway.

Getting to Byron Bay by Plane

You are spoiled for choice when it comes to air travel into Byron Bay. The below in order of distance are the closest airports to Byron Bay.

A modest provincial airport that may be found in Ballina, which is situated around half an hour’s drive south of Byron Bay.

Flights to and from Sydney, Melbourne, and Newcastle are available on a daily basis. There are as many as 58 flights that leave the airport each week, operated by Jetstar, Virgin, and Rex. The Newcastle service is provided by FlyPelican on a daily basis, six days a week.

After you have landed, there are several different alternatives available to you in order to continue on your journey. You are able to make reservations for a transfer service from the airport. At the Ballina–Byron airport, you can rent a car if you would want to have your own mode of transportation while you are on vacation.

Australia, New Zealand, Asia, and even further afield. The airport is situated on the border between Queensland and New South Wales and offers a handy location just 40 minutes away from Byron Bay.

Scoot, Air New Zealand, AirAsia, Jetstar, Hong Kong Airlines, and Virgin Australia are just some of the international airlines that offer direct services between Singapore, Malaysia (Kuala Lumpur), Japan (Tokyo), Hong Kong, and other cities in New Zealand and Australia such as Auckland, Christchurch, Wellington, and Queenstown. From Gold Coast Airport, it is not difficult to get to Byron Bay because there are many different transportation alternatives accessible. Direct connections to Byron Bay can be made via a number of different shuttle buses from the terminal.

Every day, shuttle services that travel directly from Brisbane to Byron Bay are made available. You can rent a car at the Brisbane airport if you would want to have your own mode of transportation while you are on vacation.

Getting to Byron Bay by Road (Car/Bus)

Getting to Byron Bay By Bus – Byron Bay Transit Centre

There are many different bus services that travel between Brisbane and Byron Bay on a regular basis. There are other services provided by Greyhound and Premier Coaches along the route from Brisbane to Byron Bay.

There are services provided by Greyhound and Premier Coaches that go from Sydney to Byron Bay.

There are a number of shuttle services that will take you to Byron Bay from the airport in Ballina or Gold Coast. There is also the option of using the bus, which is provided by the Blanch’s Bus Company.

Getting to Byron Bay by Car

An excellent approach to get a feel for the genuine Australian way of life is to take a road trip around Australia’s east coast. The east coast is home to a staggering number of breathtaking beaches, ranging from world-class surf spots to picture-perfect coves and inlets that beg to be discovered. Along the road, there are a number of great towns that epitomise the Australian experience and are worth stopping in for a cuppa (coffee or tea). It’s the ideal way to get to know the friendly locals and take in the breathtaking surroundings.

It will take you about eight and a half hours to travel there from Sydney, but it is highly recommended that you make a stop for the night or maybe a few days so that you can explore the coast. The journey from Brisbane to the Gold Coast is a short one, taking only about an hour and a half, however it is highly advised that you make a stop along the route because the Gold Coast has several beautiful beaches to explore.

Getting to Byron Bay by Train

You are welcome to travel in safety and luxury by taking the train from Sydney’s Casino Station to Central Station. The train’s distance between the two cities is about 890 kilometres (549 miles.) You should travel for a total of about 14 hours.

The average price of a train ticket for the route that was selected was $20 AUD ($23 USD). Because train tickets get more expensive over time, it is advised to buy them in advance. The least expensive option for the location you’ve selected is twenty dollars (USD). Along the way, the train will stop at 22 different stations.

Be aware that there is a frequent service running from Casino Station to Byron Central for about $5 one way. Even if it takes much longer to get there, you will end up saving hundreds of dollars in the process.

Getting around Byron Bay

When you visit Byron Bay, you will find that due to the town’s relatively small size, it is very simple to navigate on foot across the entire area. If, on the other hand, you need to go a bit further, you have the option of taking a taxi or the local bus. In that case, you can opt to rent a car instead.

When you get to Byron Bay, you might want to take some time to explore some of the other towns in the area because they are so beautiful and have such a distinct character. You can either travel by public transportation or choose to rent a car to get you where you need to go. Renting a car provides you with the greatest amount of flexibility and opens up more options for you to discover the surrounding area.

While Byron Bay is a popular year-round destination, but what is the best time to visit Bryon Bay? The team here believe April is the best time to come due to a variety of reasons such as the weather, the cost of travel and lodging, and the ability to avoid… 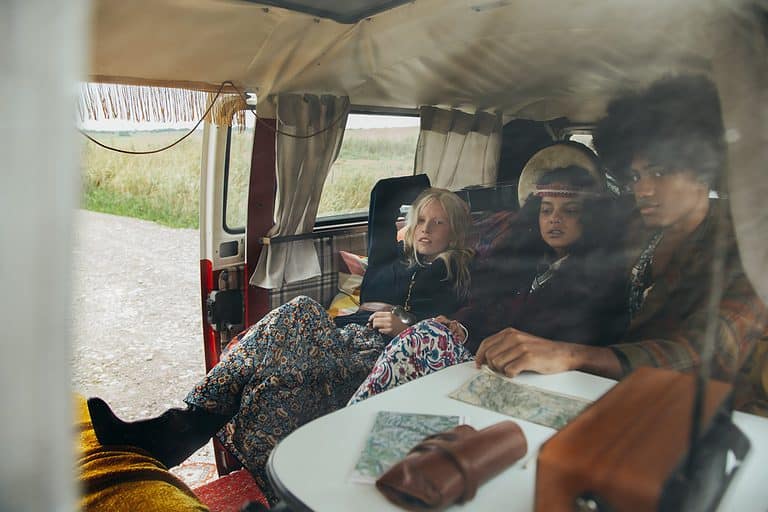 Is Byron Bay full of hippies? You know, the stereotypical lotus-eating, sandal-wearing, smiley-face people who always seem to be tugging at their incense sticks and emanating some sort of strange “out there” energy? I’ve been living in Byron Bay for a year now, so I thought it would be about…

Yes, you can swim in Byron Bay all year. Depending of course on your tolerance to water temperature! There is a wide expanse of sand that hugs the shore in Byron Bay – perfect for a refreshing swim at any time of year. It’s what you’re looking for if you… 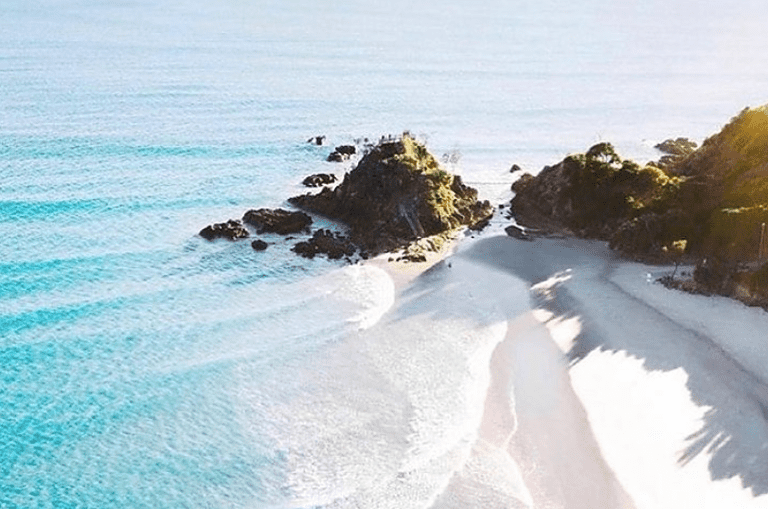 Byron Bay is a coastal town in New South Wales, Australia, and is known for its warm and subtropical climate. In general, the temperature in Byron Bay is warm throughout the year, with average highs ranging from 26°C (79°F) in winter to 29°C (84°F) in summer. However, it is important… 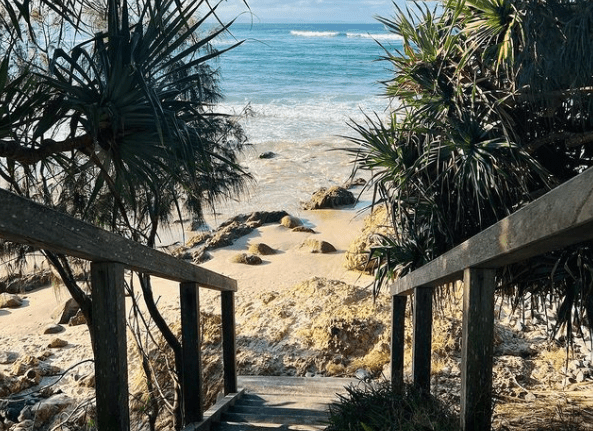 Byron Bay is popular with tourists because it offers a variety of activities and attractions. By exploring what Byron bay has to offer, there is plenty to do while visiting. Bodysurfing, surfing, beaches with or without waves, sand dunes and too many cafes make this destination an entertaining place for…

No, Byron Bay is not on the Gold Coast. The Gold Coast is a name that refers to the coastal region of southeast Queensland, in Australia. The stretch of coast is often referred to by its colloquial name “Gold Coast”. Byron Bay, on the other hand, is situated in New…